Lena Dettervik is a swedish sculptor and painter, born in 1961, in Linköping, Sweden.

She is educated at different art schools in Sweden and has been working since 2010 with the master sculptor Gudmar Olovson in Paris.

Her bronze sculptures are casted in France, in partner with Fonderie Godard , Fonderie de Coubertin and Fonderie Bronze d’Airain.

Lena Dettervik has also received much appreciation for her acryl and oil paintings and lithographs, some of them represented at "Bibliothèque Nationale", Paris, France.

Lena Dettervik is a member of The Taylor Foundation in 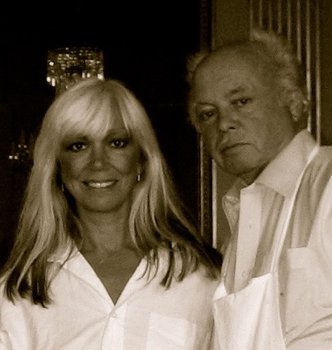